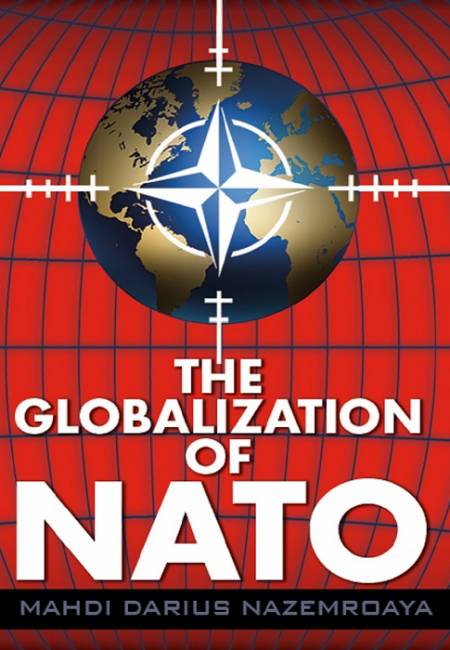 Starting from Yugoslavia, NATO began its journey towards becoming a global military force. From its wars in the Balkans, it began to broaden its international area of operations outside of the Euro-Atlantic zone into the Caucasus, Central Asia, East Africa, the Middle East, North Africa, and the Indian Ocean. It has virtually turned the Mediterranean Sea into a NATO lake with the NATO Mediterranean Dialogue and the Istanbul Cooperation Initiative, while it seeks to do the same to the Black Sea and gain a strategic foothold in the Caspian Sea region.

“Nazemroaya’s book is a must-read for any European or other NATO state citizen who wants to understand the danger the  American-driven Alliance presents to world harmony and peace.. . Reading this book, may be the first step to finding ourselves before it is too late.” From the Foreword by DENIS J. HALLIDAY, UN  Asst. Sect Gen, 1994-1998

MAHDI DARIUS NAZAMROAYA is an interdisciplinary sociologist, award-winning author, and noted geopolitical analyst. He is a researcher at the Centre for Research on Globalization in Montréal, Canada, an expert contributor at the Strategic Cultural Foundation in Moscow, Russia, and a member of the Scientific Committee of Geopolitica, a peer-reviewed journal of geopolitics in Italy. He has frequently spoken about international relations as a guest on such news networks as Al Jazeera, teleSUR, and Russia Today.  His writing has been translated into more than twenty languages including German, Russian, Turkish, Portuguese, Spanish, Arabic, and Chinese. He presently teaches at a Chinese university. In 2011, he was awarded the prestigious First National Prize of the Mexican Press Club for his work in international investigative journalism.