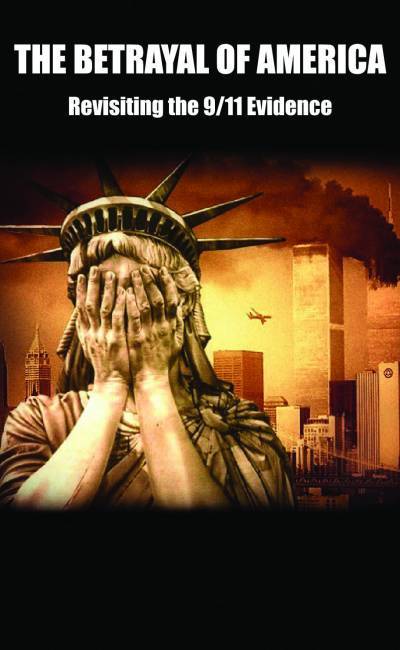 If you consider yourself resistant to propaganda and political manipulation, this book is for you.

The book offers precisely what its title states: It exposes and confirms the betrayal of the American people by its leaders in relation to the attacks of 11 September 2001. It constitutes a thorough, compact and state-of-the-art reference guide to this crime against humanity, its political purpose, its cover-up and the failure of bringing its authors to justice. The approach is forensic and fact-oriented. The book is the result of over 18 years of research. It is modular in structure and backed-up by nearly 1,000 notes that refer solely to open official and mainstream sources. Readers are provided a one-click access to most sources. The book is designed to serve as a solid informational basis for committed citizens, teachers, journalists, lawyers, graduate students, academics and decision-makers.

ELIAS DAVIDSSON is considered to be Iceland's main proponent of anti-Israel and anti-American theories. He advocated since the 80's for a one-state solution of the Middle East conflict and was co-founder of the Association Iceland-Palestine. He regards himself as “Palestinian of Jewish descent". He declares himself an anti-Zionist based on the “universal principles of human dignity and respect for human rights". In the 1990s Davidsson developed the thesis that economic sanctions are inadmissible for reasons of human or criminal law and published three articles on this in legal journals.