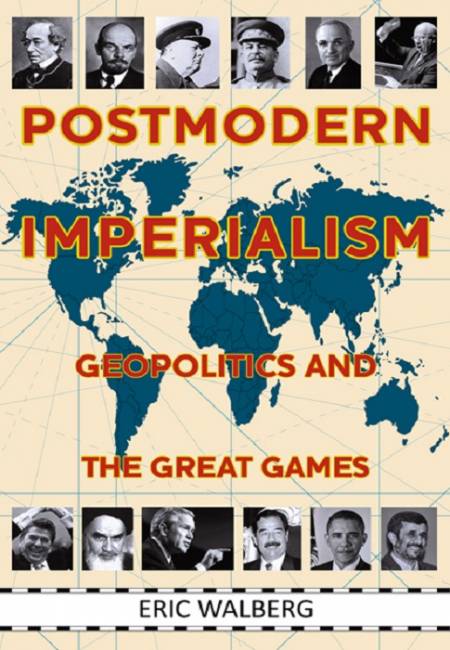 As the critical literature on NATO, the new Russia, and the Middle East is fragmented, this work brings these elements together in historical perspective with an understanding from the Arab/ Muslim world’s point of view, as it is the main focus of all the “Great Games”. It strives to bridge the gap between Western, Russian and Middle Eastern readers with an analysis that is accessible and appeals to all critical thinkers, and at the same time provides the tools to analyze the current game as it evolves.

“a carefully argued—and most of all, cliche-smashing—road map showing how the New Great Game in Eurasia is in fact part of a continuum since the mid-19th century.”  PEPE ESCOBAR