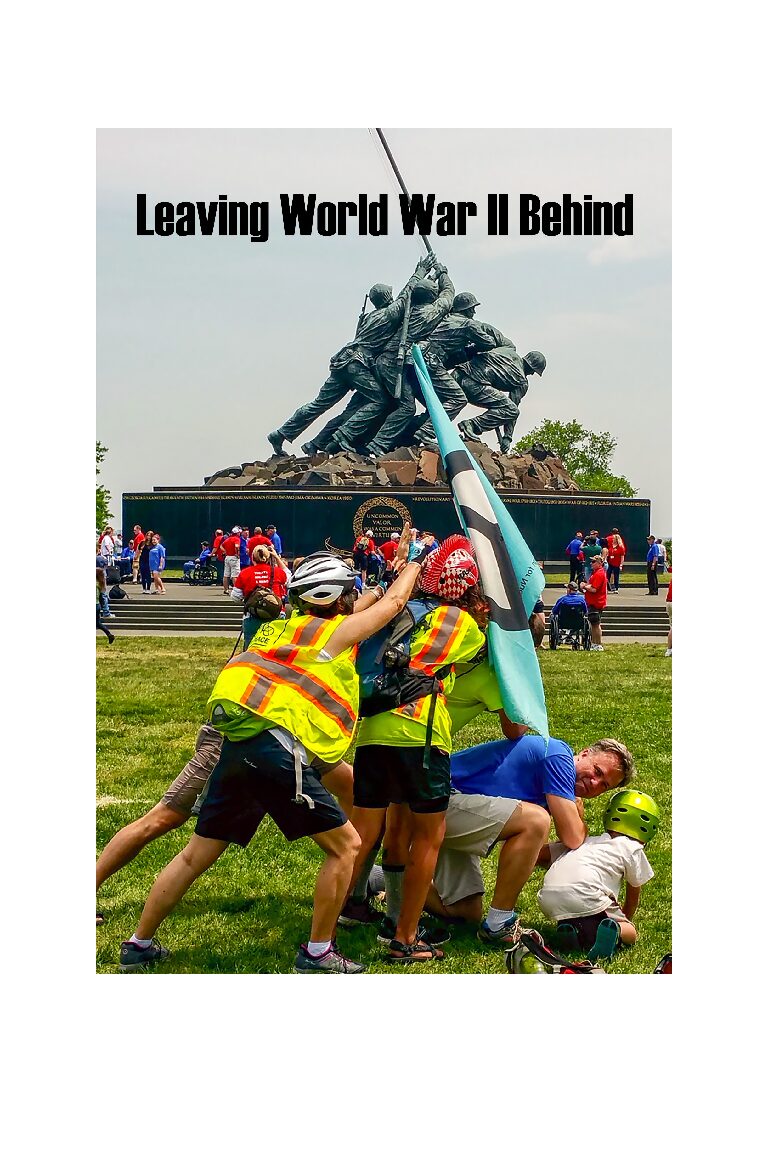 This book documents the case that World War II happened in such a different world that it has little relevance to today's foreign policy, as well as the case that U.S. participation in WWII was not justifiable.

Specifically, WWII was not fought to rescue anyone from persecution, was not necessary for defense, was the most damaging and destructive event yet to occur, and would not have happened had any one of these factors been missing: World War I, the manner in which WWI was ended, U.S. funding and arming of Nazis, a U.S. arms race with Japan, U.S. development of racial segregation, U.S. development of eugenics, U.S. development of genocide and ethnic cleansing, or the U.S. and British prioritization of opposing the Soviet Union at all costs.

The author corrects numerous misconceptions about the most popular and misunderstood war in western culture, in order to build a case for moving to a world beyond war.