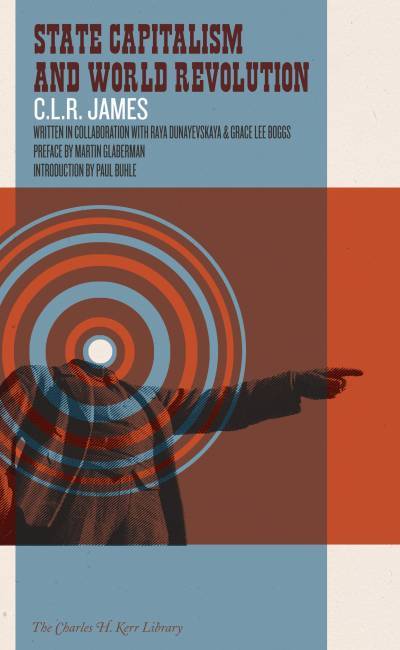 Over sixty years ago, C.L.R. James and a small circle of collaborators making up the radical left Johnson-Forest Tendency reached the conclusion that there was no true socialist society existing anywhere in the world. Written in collaboration with Raya Dunayevskaya and Grace Lee Boggs, this is another pioneering critique of Lenin and Trotsky, and reclamation of Marx, from the West Indian scholar and activist, C.L.R. James. Originally published in 1950, this definitive edition includes the original preface from Martin Glaberman to the third edition, C.L.R. James’ original introductions to three previous editions and a new introduction from James’ biographer Paul Buhle.

“It remains remarkable how far ahead of his time he was on so many issues.”—New Society