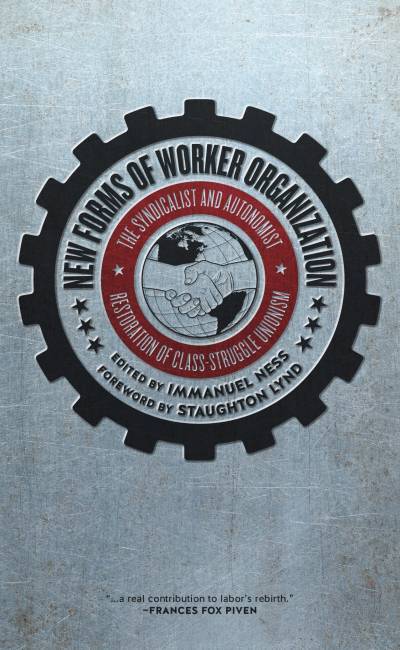 Bureaucratic labor unions are under assault. Most unions have surrendered the achievements of the mid-twentieth century, when the working class was a militant force for change throughout the world. Now trade unions seem incapable of defending, let alone advancing, workers’ interests.

The tangible evidence marshaled in this book serves as a handbook for understanding the formidable obstacles and concrete opportunities for workers challenging neoliberal capitalism, even as the unions of the old decline and disappear.

IMMANUEL NESS is a political economist who specializes in labor unions and professor of Political Science at City University of New York. He was a worker and union organizer in the food, maintenance, and publishing industries.