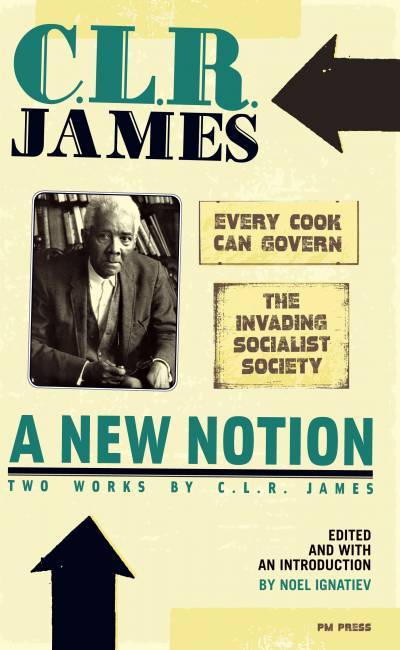 C.L.R. James was a leading figure in the independence movement in the West Indies, and the black and working-class movements in both Britain and the United States. As a major contributor to Marxist and revolutionary theory, his project was to discover, document, and elaborate the aspects of working-class activity that constitute the revolution in today’s world. In this volume, Noel Ignatiev, author of How the Irish Became White, provides an extensive introduction to James’ life and thought, before presenting two critical works that together illustrate the tremendous breadth and depth of James’ worldview.

“C.L.R. James has arguably had a greater influence on the underlying thinking of independence movements in the West Indies and Africa than any living man.”—Sunday Times