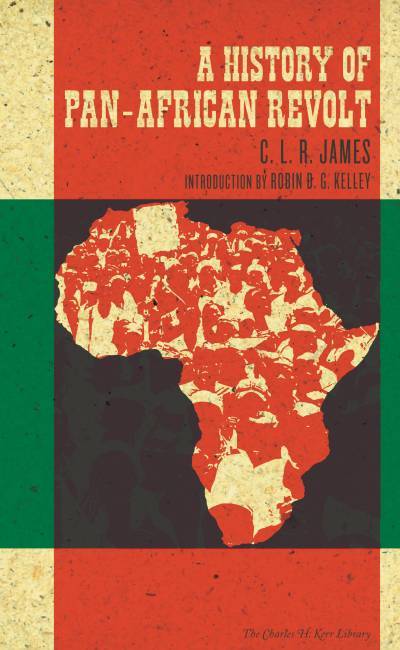 Originally published in England in 1938 (the same year as his magnum opus The Black Jacobins) and expanded in 1969, this work remains the classic account of global black resistance. Robin D.G. Kelley’s substantial introduction contextualizes the work in the history and ferment of the times and explores its ongoing relevance today.

“…if nothing else, A History of Pan-African Revolt leaves us with two incontrovertible facts. First, as long as black people are denied freedom, humanity and a decent standard of living, they will continue to revolt. Second, unless these revolts involve the ordinary masses and take place on their own terms, they have no hope of succeeding.” —Robin D.G. Kelley, from the Introduction

“I wish my readers to understand the history of Pan-African Revolt. They fought, they suffered—they are still fighting. Once we understand that, we can tackle our problems with the necessary mental equilibrium.” —C.L.R. James