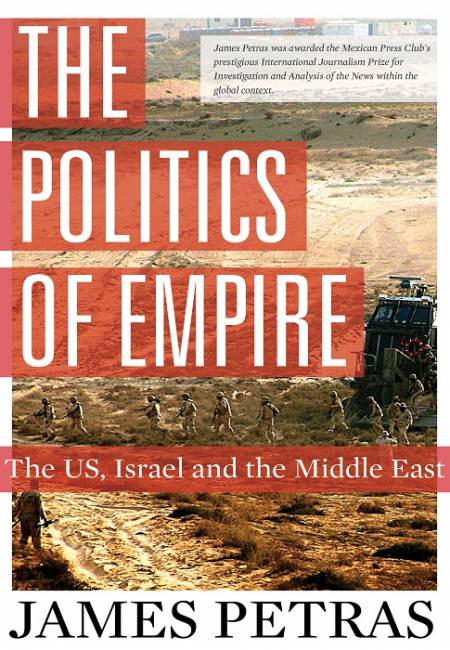 This book provides a unique conception of US empire building, linking overseas expansion with:

1) the growth of a police state and declining living standards;

3) large scale, long term commitments of economic and military resources to wars in the Middle East to the detriment of major corporate interests, but for the benefit of a pariah state, Israel; and

4) the power of a foreign state (Israel) over US policy via its domestic pro-Zionist power configuration.