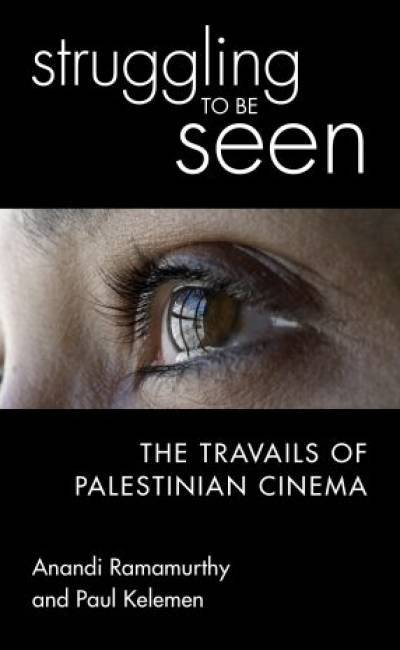 The book explores the challenges Palestinian filmmakers confront to develop a cinema that gives expression to the national narrative. It is based on collaborative research involving Film Lab Palestine, Sheffield Palestine Cultural Exchange and Sheffield Hallam University. We explore the political, economic and cultural contexts that impact on Palestinian film production and some of the barriers encountered in profiling and screening Palestinian films, to shed light on the complex terrain that is traversed to sustain and develop a film industry and film culture in historic Palestine and beyond.

ANANDI RAMAMURTHY is a Professor of Media and Culture and Senior Lecturer in Media at Sheffield Hallam University. Her primary research interests are focused on critically analysing ‘race’ and postcoloniality in media and culture to challenge hegemonies and give voice to the voiceless.

PAUL KELEMEN is a Lecturer in the school of Social Sciences at the University of Manchester and his research includes the history of the British labour movement's approach to the colonies and how this impacted on metropolitan thinking.