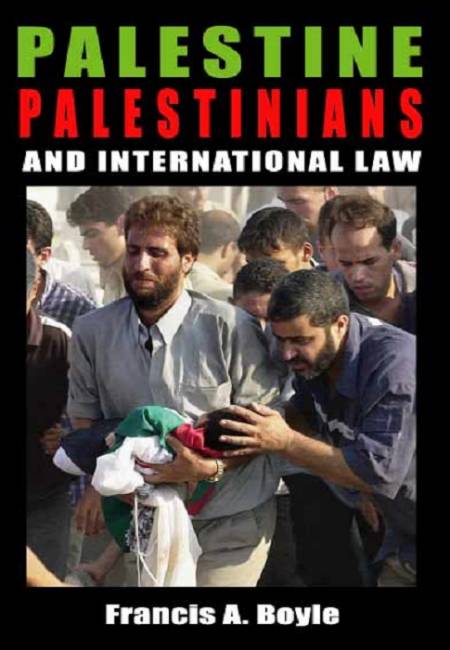 This book provides a comprehensive survey of the international legal principles related to the Palestinian struggle for self-determination: starting with the League of Nations awarding the Mandate for Palestine to Britain after the First World War; through the partition of the Palestine Mandate by the United Nations after the Second World War; to the Palestinian Declaration of an Independent State of their own in 1988; to the diplomatic recognition of the Palestinian State by about 130 other states; through the United Nations granting the State of Palestine all the rights of a U.N. Member State but the right to vote, etc.

“Provides easy-to-read legal analysis of some issues involved in the Palestinian quest for freedom and serves as a valuable historical (and legal) record for those analyzing Palestinian decision-making in the late 1980s and early 1990s.”—Journal of Palestine Studies

“This book is a must reading for all those interested in the legal background of the Palestinian-Israeli conflict.” —Ghada Talhami, Arab Studies Quarterly.