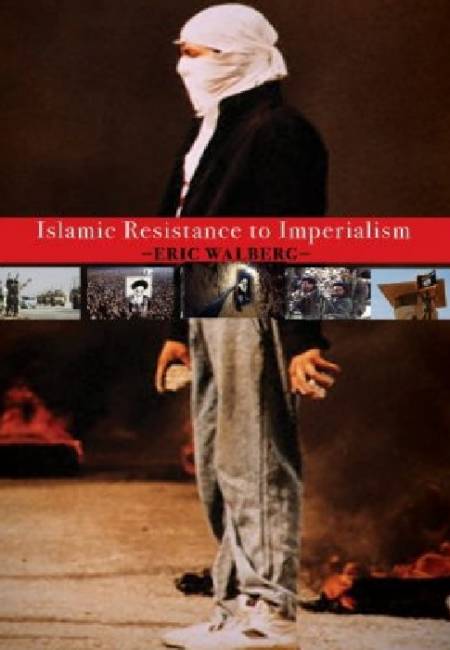 The imperial strategy of manipulating Muslims to promote imperial ends is at least two centuries old. Emerging most notably in the British use of Arabs to fracture the Ottoman Empire, it led to the creation of ‘Islamic states’ (Saudi Arabia and Pakistan) allied with the West; ongoing cooperation between western security forces and Islamists opposed to the atheism of socialist regimes; and the financing and training of jihadists.

“Walberg’s book is a thorough education on the inner workings of Islam throughout history, especially in relation to its reaction against Western imperialism and interventionism in the Middle East. On a note of hope, he offers a detailed analysis of how Islam can regain the Ummah (nation, community) and in the final chapter examines the Caliphate which is that form of government where the nation’s leader is ‘considered a political and religious successor to the prophet Muhammad’. Walberg’s book is essential reading for anyone who wants to go beyond the mainstream pablum of Western propaganda in order to better understand Islamic history, politics, and the future of the Middle East.”  Richard Wilcox, Rense.com