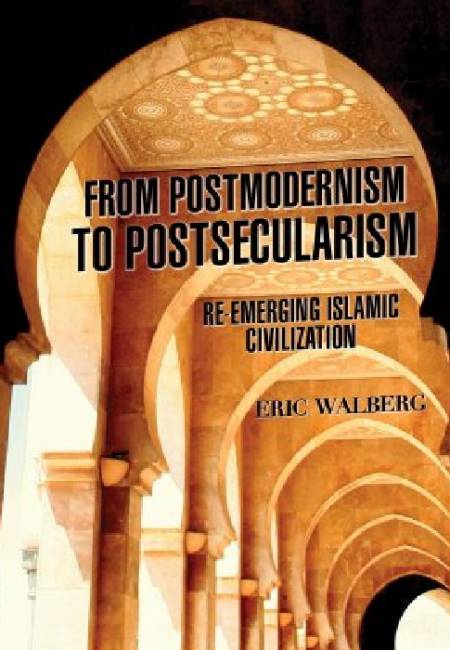 From Postmodernism to Postsecularism: Re-emerging Islamic Civilization provides an overview of imperialism and colonialism in the Muslim world. It elaborates on the third of the Great Games addressed in his earlier work, Postmodern Imperialism, which traced the movement of history from the colonialism of the British and other empires, through the neocolonialism of the US empire, to the current Great Game marked by the revival of Islam.

“Anti-imperialists need this sort of critical analysis in order to understand whether, to what extent and especially how we can work in alliance with different Islamic political movements on common causes.” –David Heap, University of Western Ontario

“Walberg’s contribution is a welcome addition to a debate that needs to return to mutual respect rather than mutual demonization and name-calling. It is a thought-provoking and informative book.– Zafar Bangash, Director, Institute of Contemporary Islamic Thought