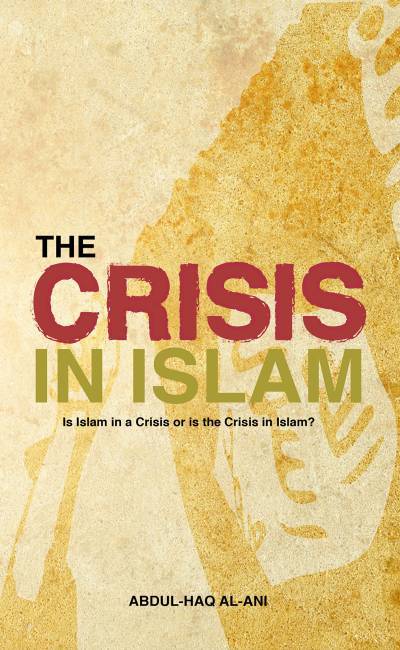 To understand the current violence in the Arab/Muslim world it is necessary to go back to its roots. This book sets out to show that the roots of Islamic terror dates back to the day the Prophet died on which an Islamic State was set up. Qur’anic Islam, which declares that the Prophet was only sent as ‘Mercy to all Mankind’, was from that day politicized, misinterpreted and used as means and justification for invasion, killing and pillage.

“A brilliant, solidly based analysis, of the Holy Quran's preachings and how the clerics have twisted the interpretations to suite the whims and wishes of the rulers throughout history.” –Muthana Kubba, Author

DR. ADBUL-HAQ AL-ANI is an Iraqi-born, British-trained barrister who was called to the Bar in 1996. He is a Chartered Engineer holding a PhD in Electronics Engineering and a PhD in International law, a Masters in Knowledge engineering and a Masters in Philosophy and a Diploma in International Studies. He is a member of the Honourable Society of the Inner temple, a member of the British Computer Society and a member of the Chartered Institute of Arbitrators. Founding editor of The Arab Review, he has written widely on culture, politics and religion.