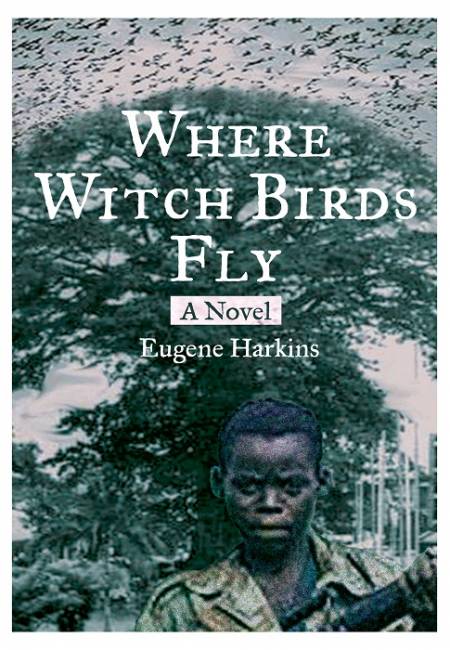 In the twilight of the Cold War, a strange and horrific civil war erupted in Sierra Leone that would ultimately lead to a UN War Crimes Tribunal for Crimes Against Humanity.  Harkins’ novel captures the toxic brew of forces at play in the small West African country –– Big Oil, Big Diamonds, competing outside powers, foreign mercenaries, and the local dominant Lebanese Christian trading community –– all intriguing to pillage the African population’s assets to the point that a brutal insurrection breaks out at last.

EUGENE HARKINS is a lawyer and a Phi Beta Kappa graduate of Rutgers College with a B. A. in Latin American Civilization. He holds a J.D. from Rutgers School of Law and an Advanced degree in International, Foreign and Comparative law from New York University. He began his legal career with the State Department, then joined Gulf Oil Company Latin America as a staff attorney. He then became head of the international law department of a Miami law firm. Later, he returned to corporate practice as General Counsel of Texaco Latin America/West Africa. He has worked and traveled in some sixty-five countries, and is multicultural and multilingual (Spanish, Portuguese and Russia).