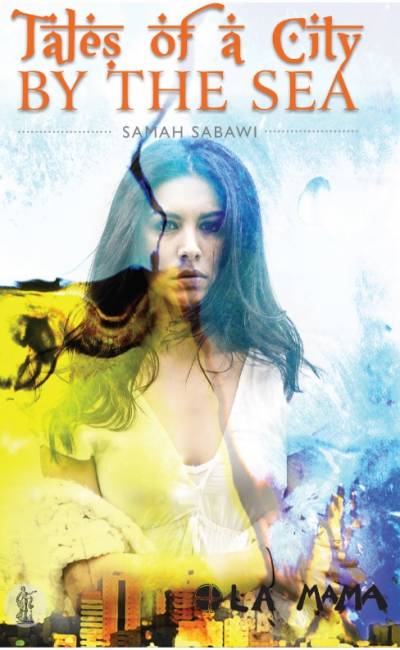 This multiple award-winning play about life and love in the besieged Gaza strip is inspired by events the author and her family have experienced during the past several years. Most of the poetry in the play was written during the three-week bombardment of Gaza in 2008/2009. It premiered simultaneously in English at Melbourne’s La Mama theatre and in Arabic at Palestine’s Al Rowwad’s  in 2014. Its sold out premiere was met with nightly standing ovations and critical acclaim. In 2016 the play was selected for the Victorian Certificate of Education Drama Playlist, and was remounted in Melbourne for a longer also sold-out season at La Mama, before it embarked  on its first national tour; playing to full houses and standing ovations in Adelaide’s Bakehouse Theatre and Sydney’s Casula Arts Centre.  In 2017, Tales of a City by the Sea sold out an entire season in Kuala Lumpur’s Pusat Kreatif Kanak-kanak Tuanku Bainun.  The play won two Drama Victoria awards for best new Australian publication for VCE and best performance by a theatre company for VCE and was nominated for best Independent Production by the prestigious Green Room Awards.

Samah Sabawi is a Palestinian playwright, author and poet. Her plays include Cries from the Land, Three Wishes, Tales of a City by the Sea, and Them, scheduled for premiere in 2019. Sabawi's essays and opeds have appeared in The Australian, Al Jazeera, Al-Ahram, The Globe and Mail, The Age, and The Sydney Morning Herald