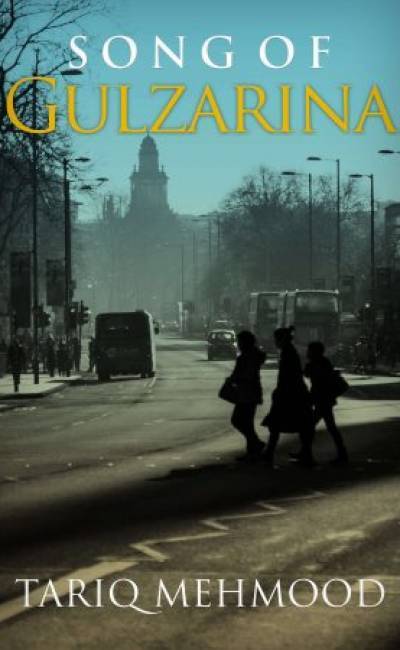 A suicide bombing is being planned in a residential street in Manchester. Behind it lie Saleem Khan’s vivid memories – some full of regret and yearning, others humorous and yet others overshadowed by the surreal brutality of the war in Afghanistan.

“Mehmood is unswerving in his depiction of the racism that existed in Yorkshire mills in the 1970s as well as today's virulent Islamophobia. After 9/11, a neighbour slams the door on Song of Gulzarina's Saleem with the words, 'When are you lot going to bomb us then, eh?'”– Claire Chambers, Huffington Post

TARIQ MEHMOOD is an award winning novelist and documentary film-maker. His first novel, Hand On the Sun (London: Penguin Books, 1983), dealt with the experience of the resistance to racism by young migrant to the UK of the 1970s and 1980s. His second novel, While There is Light (Manchester: Carcanet, 2003), was set against the backdrop of the case of the ‘Bradford 12’, where 12 young men who defended their community were charged with conspiracy offences.