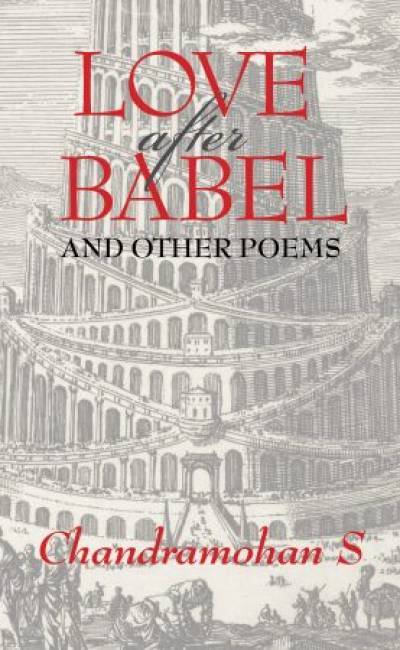 This collection of poems deals with themes such as caste, the resistance of Dalit people, Dalit literature, islamophobia and other political themes, with almost one hundred poems divided into three sections (Call Me Ishmail Tonight; Name Me a Word; Love after Babel). The introduction is by Suraj Yengde (award-winning scholar and activist from India, author of the bestseller Caste Matters, inaugural postdoctoral fellow at the Initiative for Institutional Anti-racism and Accountability, Shorenstein Center on Media, Politics and Public Policy at the Harvard Kennedy School).

“Chandramohan’s poems are dialogues of the ‘ self’ with the ‘other’. He draws his images from contemporary incidents as well as myths and legends of yore, and delves deep into the politicized realm, thus ‘rupturing the hymen of demarcations’ of identity, resistance, repression and love." —Babitha Marina Justin, poet, artist and academician

CHANDRAMOHAN S (SATHYANATHAN) is an Dalit Indian poet, short story writer and a social critique based in the south Indian state of Kerala. He is pursuing research in mathematics, apart from being a translator, editor and a social activist.