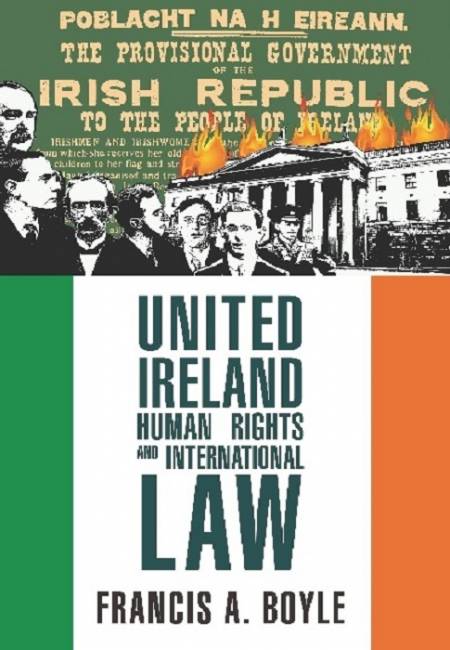 This is the definitive book on all legal/political/human rights aspects of the Irish conflict, including Britain’s international legal obligation to decolonize Northern Ireland and going forward, a legal and human rights framework for establishing a United Ireland where all Irish can live in peace with justice for all irrespective of their differences.

It addresses some of the most important aspects of their historic campaigns—the struggle to prevent deportation of Irish freedom-fighter, Joe Doherty, the protest against the U.S.-U.K. Extradition Treaty of 2006, the effort to engage U.S. multinationals in implementing the MacBride Principles to roll back discrimination against Catholics in Northern Ireland. But most significantly, Boyle makes the legal case for viewing the horrific Irish “Potato Famine”—the Irish Hecatomb—as a result, not of laissez-faire economic policy, but of intentional British genocide.