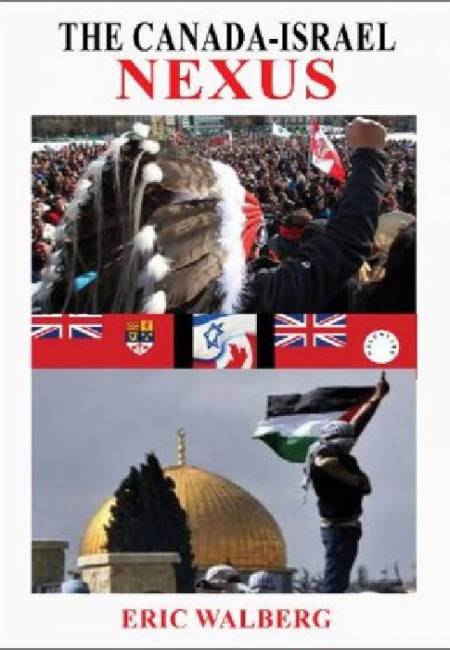 The history of Israel-Palestine is like an accelerated version of Canadian-US history: the intifadas of the settler dominated indigenous peoples, the duplicity of the British, the development of the same colonial perfidy by the states it spawned, the parallel techniques of dispossession, and how they became the supporters of terrorism, both state and non-state, in the 21st century.

“The Canada-Israel Nexus is a thought provoking and challenging work, an important addition to the discussion of Canada’s relationship domestically with its own indigenous population and its foreign policy relationship with Israel and the greater imperial games of the west.”
IsraelBookReview