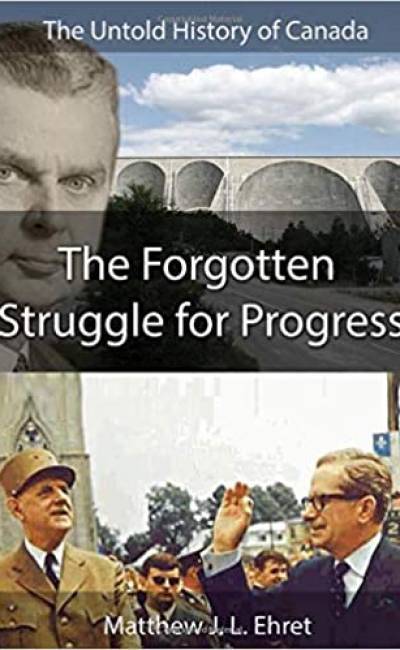 In this third volume of the series, we introduce the story of several leading nation builders of the 20th century whose lives and struggle have been obscured by establishment historians. We document for the first time in one location the interconnected networks of B.C.’s Premier W.A.C. Bennett, Canada’s “Minister of Everything” C.D. Howe, Prime Minister John Diefenbaker, and Quebec’s Premiers Maurice Duplessis, Paul Sauve and Daniel Johnson who were all aided by republican leaders of America and France during the post WWII period. This important research ties into the Canadian aspect of the assassination of John F. Kennedy and sabotaging of the great North American Water and Power Alliance in a surprising manner as the myth of the heroic Macnaughton is put to rest.