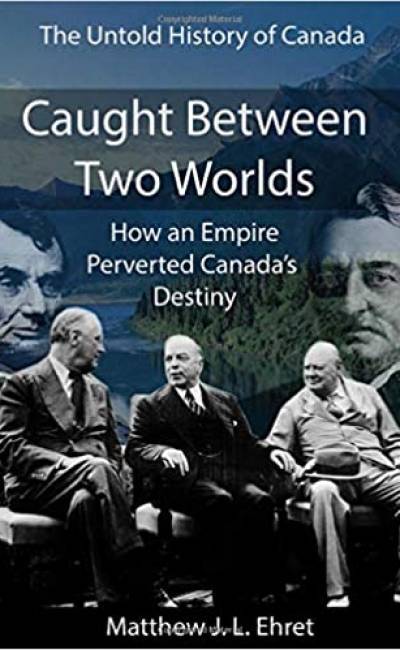 This fourth volume of the Untold History series treats the imperial agenda Controlling Canada since 1867. We tackle an in-depth analysis of Canadian history as a branch of Universal history as it was shaped by the Round Table Movement and Fabian Society in opposition to a republican current that had electrified Canada (as well as much of the world) in the decades following Lincoln's victory over the British-directed slave power. Much of the 20th century’s most important developments, from social reforms, assassinations, manufactured wars and more are given a new meaning once light is shed upon the invisible hands which artificially manipulated Canada in the world throughout the previous century.