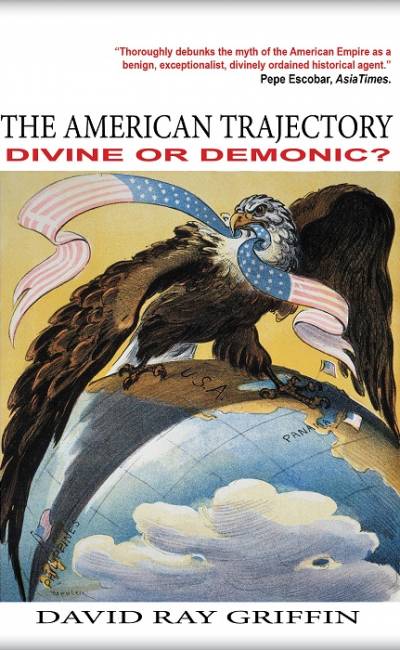 In past centuries, U.S. political leaders described America as divinely founded and guided; some still do. But now leaders generally secularize their language, speaking of American exceptionalism. Whether this idea is endorsed or criticized, the issue is now usually discussed in terms of the American Empire, whether it is benign or malign. The chapters of this book show that the American empire has been more malign than benign, more demonic than divine.