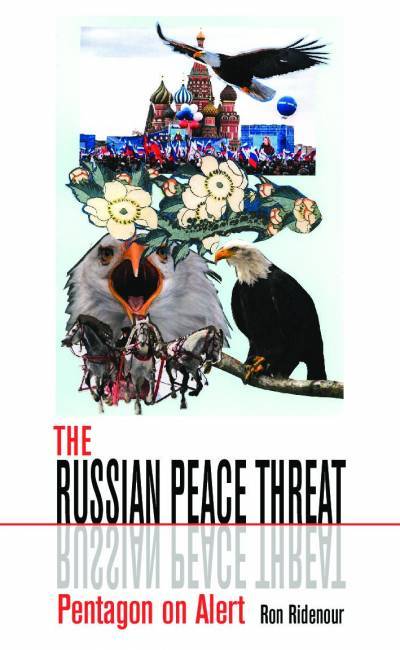 This true historical page-turner is destined to endure and inform future readers, writers and researchers about both what has been reported—mainly malicious propaganda—and what truly took place in the one hundred years from the 1917 Russian Revolution until the eruption of the distinct harbingers of the collapse of the US empire in the early twenty-first century. Events often just seem to happen, caught up in the swirl of history. But still, we try to interpret them and to understand. And then, in many cases, take a stand for or against.

Understanding is like discovering a new world, like converting to a new faith. Revolt invades your life and everything is different from what it once was. Ridenour’s book helps us along the way to first remembering the historical facts so that we can then understand.

This is a book that no well-informed Western reader should be without, especially those inhabiting the homeland of the new empire, the dangerously brainwashed United States.

RON RIDENOUR is a journalist-author-editor-activist for peace, equality and justice. He has written for the mass media until blacklisted, for the underground and for social media; has written thirteen books and co-authored three. Ron has been a special correspondent or freelance for many publications in the US and several Latin American and European countries—among them: The Morning Star, New Statesman, The Guardian (US and England), Playboy, Liberation News Service, Pacific News Service, Coast, Qui, Skeptic, Sevendays, and Pacifica Radio.