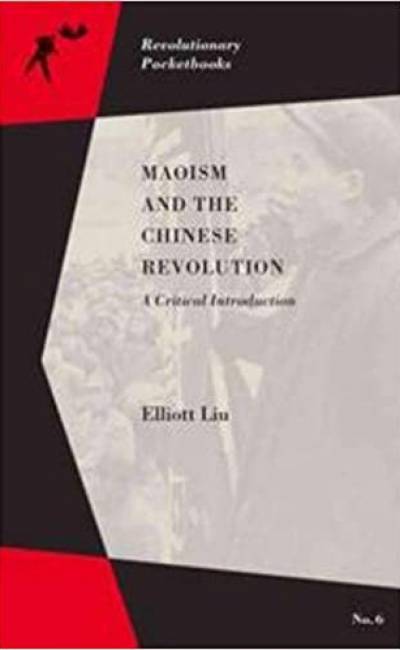 The Chinese Revolution changed the face of the twentieth century, and the politics that issued from it—often referred to as “Maoism”—resonated with colonized and oppressed people from the 1970s down to the anticapitalist movements of today. But how did these politics first emerge? And what do they offer activists today, who seek to transform capitalist society at its very foundations?

Maoism and the Chinese Revolution offers the novice reader a sweeping overview of five decades of Maoist revolutionary history. From the ongoing “people’s wars” in the Global South, to the radical lineages of many black, Latino, and Asian revolutionaries in the Global North, Maoist politics continue to resonate today. As a new generation of activists take to the streets, this book offers a critical review of our past in order to better transform the future.

ELLIOTT LIU is a political organizer and graduate student in the anthropology program at the CUNY Graduate Center in New York City. He works with the group Take Back the Bronx.