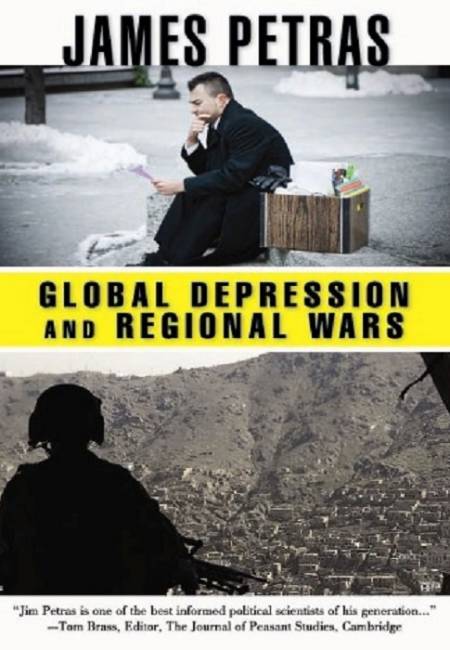 This book exposes the roots of the crisis in the unsustainability of the United States’ military-driven empire building based on a volatile speculative economy, and influenced by Zionist policy makers committed to the colonialist state of Israel. It offers a critical study of the collapse of the empire and a profound indictment of the respectable and prestigious personalities either responsible for the debacle, or for its continuance.

Petras provides clear insight into how the ramifications of the world depression and regional wars that originated in Washington and on Wall Street are extending throughout the world, provoking popular challenges especially in Latin America, while reinforcing the belligerency and increasingly fascistic nature of the state of Israel.