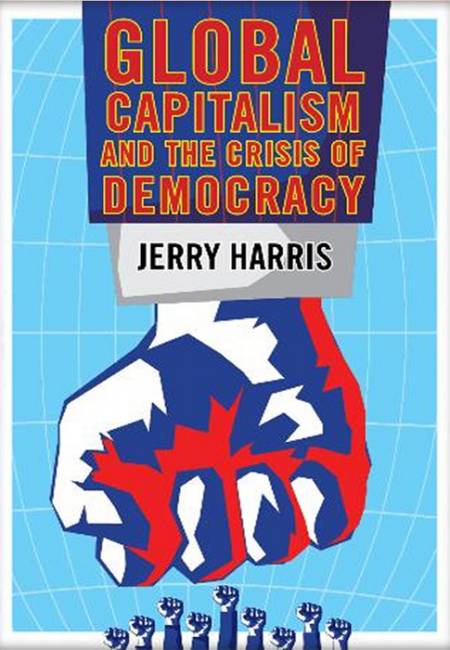 Democracy is in crisis, from the streets of Ferguson to the struggle in Greece. Throughout the world millions suffer under neoliberalism and austerity but are unable to force their governments to address their needs. Fundamentally, democracy is about the relationships between the state, markets and civil society. Attempts to artificially repress the functions of any of these institutions result in political, social and economic problems that lead to irresolvable contradictions and eventual failure.

“This work is successful, enlightening and engrossing … an exceptionally thorough and thought-provoking work.” BILL FLETCHER, In These Times

JERRY HARRIS is National Secretary of the Global Studies Association, and on the International Executive Board of the Network for Critical Studies of Global Capitalism. He is the author of The Dialectics of Globalization: Economic and Political Struggle in a Transnational Era. His research on globalization has been translated into Chinese, German, Spanish and Czech. He is a former professor of History at DeVry University, Chicago.