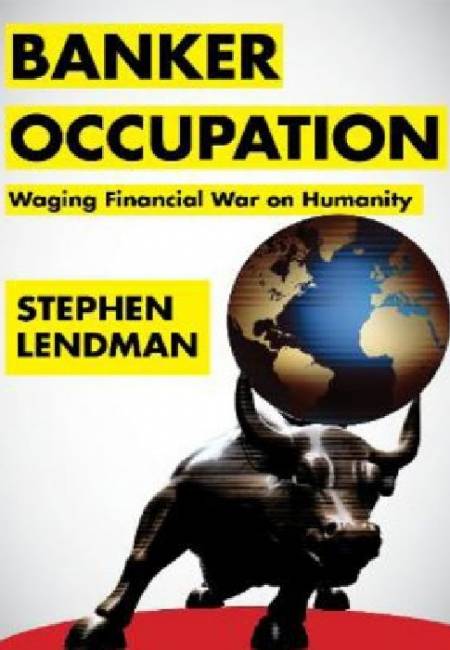 STEPHEN LENDMAN is a writer and broadcaster. His work is exceedingly widely distributed online, with his articles carried on numerous listservs and websites such as Information Clearing House, Countercurrents, Rense, AltNews, Uruknet, Global Research, Counterpunch, and more. Lendman was awarded the Mexican Press Club's International Investigatory Journalism Award in 2011. The awards ceremony was televised throughout Latin America. Two of his books have been released in Chinese editions. He holds a BA from Harvard and an MBA from Wharton.