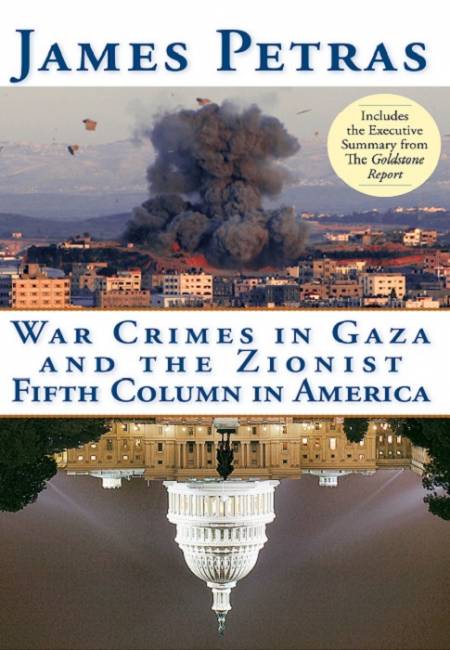 The Report published by the United Nations Fact Finding Mission on the Gaza Conflict, better known by the name of its head, as the “Goldstone Report” was a major breakthrough in three senses.   The Report was the most systematic, detailed study of Israeli violations of international law in its wars against the Palestinian people. It caught the attention of the broadest sections of world opinion and ignited a firestorm of disapproval of Israel from almost all of the worlds’ leaders.

Here is the great political and moral challenge. How do we explain the US governments’ sustained complicity with Israeli war crimes in the face of worldwide reprobation?

On December 8 2010 The Club of Mexican Journalists awarded James Petras  its prestigious International Journalism Prize for Investigation and Analysis of the News within the global context.