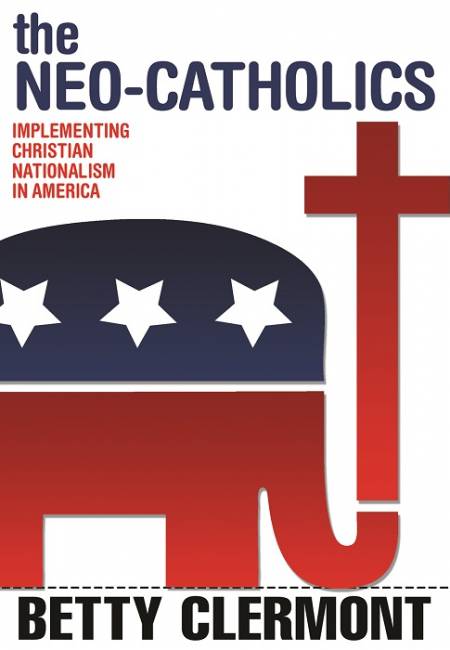 “Betty Clermont helps us recall, in excruciating detail, a history of the U.S. Catholic right and its tremendous influence in the U.S. government since Ronald Reagan began forging ties with the Vatican. In vivid scene after scene, Ms. Clermont lets the documented facts tell the story, of how the American bishops diverted our money (not theirs) away from programs promoting social justice into political action that could only make Republicans smile. A darn well written study in the abuse of power by lordly bishops who rest assured because they rest assured.”

ROBERT BLAIR KAISER covered Vatican II for Time magazine. He is the author of Cardinal Mahony: A Novel.

BETTY CLERMONT has previously reported for Atlanta Progressive News, contributed editorials to Atlanta Latino and written for Voice of the Faithful on the sex-abuse scandal. As a holder of a certificate in theological studies and a former employee of the Archdiocese of Atlanta, she has had an opportunity to view the Catholic Church from the inside out.