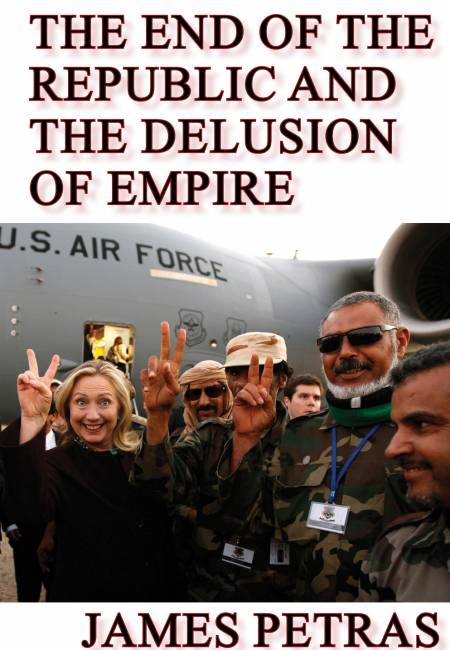 Are we approaching “peak America”, where the Republic has failed, and the Empire which put paid to it cannot be achieved? Seasoned political analyst James Petras addresses in broad brush four major upheavals that loom:

1)        For the first time, the goal of socialism has been raised in the presidential primaries, backed by tens of millions of voters. The likely Republican candidate leads a mass right wing revolt which opposes globalization, capital flight and the free entry of immigrant labor.

2)        Not since World War II have the US and Russia drawn closer to the possibility of mutual annihilation through nuclear war due to US empire building.

4)       Who rules America and who sets the military agenda in the most contentious regions of the Middle East is in open dispute.