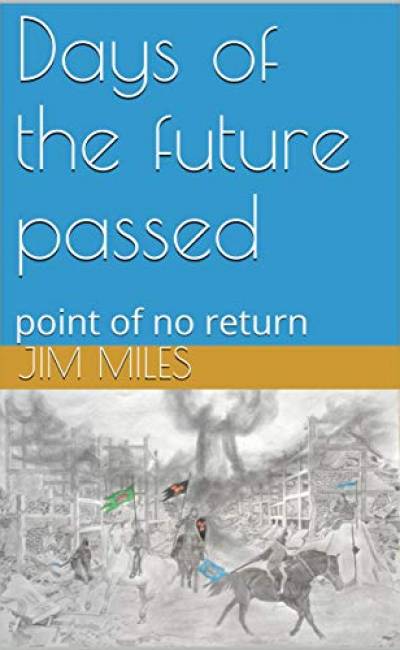 The unknown is simply the future. This future is to be determined by a declining global economy becoming saturated with massive U.S. money printing to prop up the banksters and corporate CEOs. It will be determined by the disregard domestically and internationally for the supposed ‘rule of law’ but more importantly international law and true justice for all people. The changes to our environment are at the moment relatively slow, but are becoming irreversible under current trends. Finally, the massive military investments on a global scale for both nuclear and conventional weaponry threatens everyone with a very delicate balance of power.