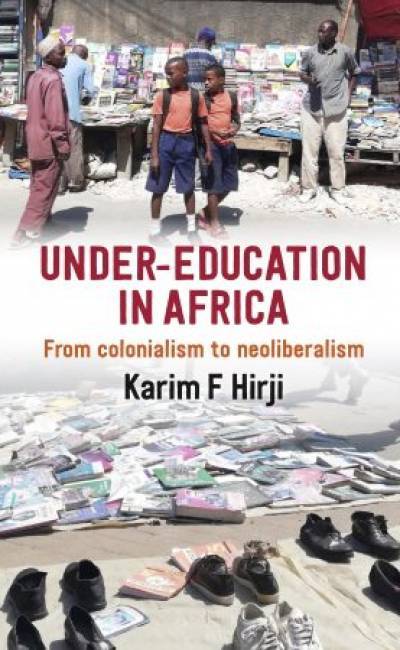 This collection of essays covers diverse aspects of educational systems that were written over a period of four and a half decades, and from the point of view of an activist educator.

With the focus on Tanzania, the essays cover education in the German colonial era, the days of Ujamaa socialism and the present neo-liberal times. Themes include the social function of education, the impact of external dependency on education, practical versus academic education, democracy and violence in schools, the role of computers in education, the effect of privatization on higher education, misrepresentation of educational history, good and bad teaching styles, book reading, the teaching of statistics to doctors and student activism in education.