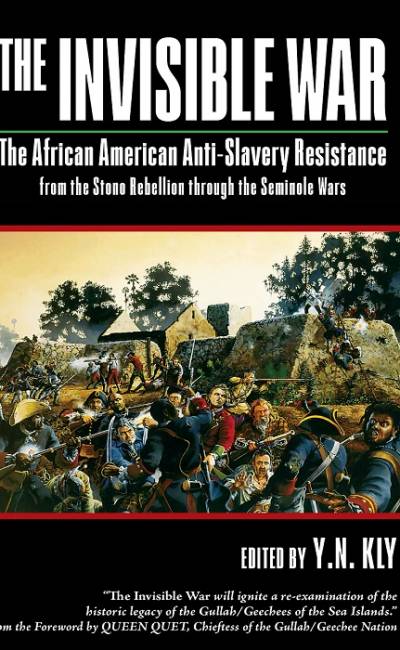 This book challenges contemporary scholars to  to redress fundamental misconceptions lodged in the heart of American historiography:

· That the Seminole Wars were simply another set of Indian wars, rather than wars which marked the collective African resistance to the enslavement system

· That the records of the period (official documents, newspaper records, etc.) were accurate descriptions of fact, rather than censored materials produced in wartime, with a view to enhancing public support and calming public fears

· That self-liberated Africans mostly fled northward to freedom, rather than southward to the free territories of Georgia and Florida.

Dr. Y. N.KLY (deceased 2011) was Professor Emeritus, School of Human Justice, University of Regina, Canada, and a former consultant to government and a wide range of ethnic groups on minority issues. Author of five books and numerous articles, he won the Gustavus Myers Outstanding Book Award in 1990 for International Law and the Black Minority in the US, and in 1995 for A Popular Guide to Minority Rights. He founded and chaired IHRAAM, an international NGO in consultative status at the UN. He held a Ph.D. in political science, specializing in international law, from University Laval, B.A. from Univ. Iowa.  He grew up in South Carolina.