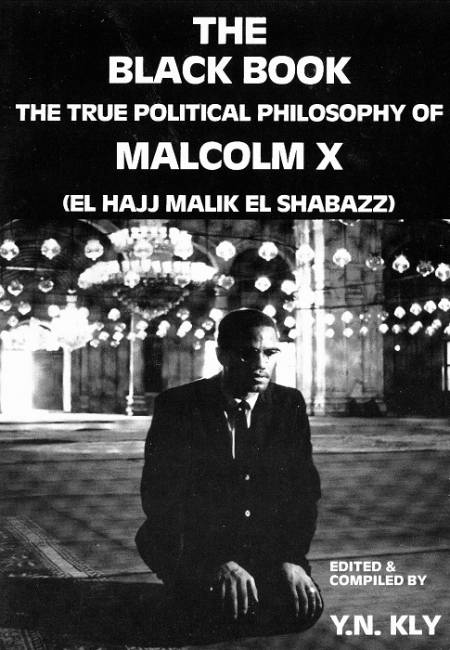 This highly popular book on the great African-American Muslim illustrates the influence of his Islamic faith and his international experience upon his constantly expanding political vision.

“Numerous works have been written on the life and ideals of Malcolm X by a marxist, liberal, communist, capitalist or Black Power follower which, obviously, paid scant regard to the total Islamic commitment of Malcolm X. Therefore, this contribution by a Muslim to clarify and analyze in depth the ideals of Malcolm X on the basis of the Qur’an and Sunnah is long overdue… Kly makes an excellent comparative study of Malcolm’s ideological moorings in Islam… Highly recommended to any serious radical scholar…” Jamalludien Ahmed Hamdulah, Muslim Views, South Africa

Dr. Y. N. KLY (deceased 2011) was Professor Emeritus, School of Human Justice, University of Regina, Canada, and a former consultant to government and a wide range of ethnic groups on minority issues. Author of five books and numerous articles, he won the Gustavus Myers Outstanding Book Award in 1990 for International Law and the Black Minority in the US, and in 1995 for A Popular Guide to Minority Rights. He founded and chaired IHRAAM, an international NGO in consultative status at the UN. He held a Ph.D. in political science, specializing in international law, from University Laval.