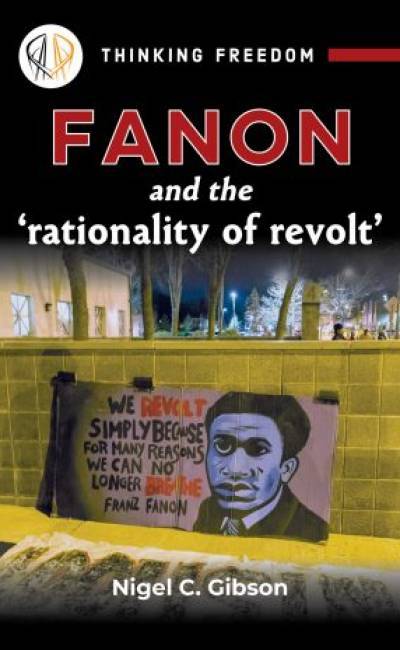 We inhabit extraordinary times: times in which we are acutely aware of the intensity of what revolutionary thinker Frantz Fanon called “the glare of history’s floodlights.”  The velocity and scale at which the revolt against police murder that began in Minnesota after the death of George Floyd on May 25th and moved throughout the US, and then other parts of the world, was astonishing.

Fanon is always speaking to us, but often in ways we cannot hear. We have to work to listen to him and to understand the new contexts and meanings in relative opacity.

The practice of engaging Fanon not only with revolt but with the reason or rationality of revolt connects with Fanon’s idea of how this liberated humanity is a product of a new consciousness of collectivity open to rethink everything.

Nigel C Gibson is author of Fanon: The Postcolonial Imagination (2003), Fanonian Practices in South Africa (2011), and the co-author (with Roberto Beneduce) of Frantz Fanon, Psychiatry and Politics (2017). He is currently working on an edited collection, Fanon and Rationality of Revolt which will be published by Daraja Press in 2021.