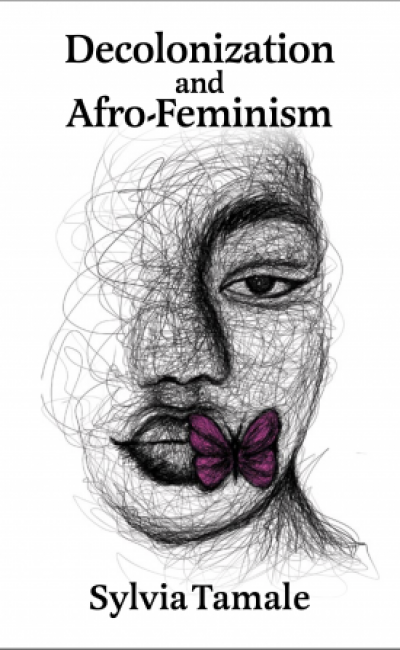 Why do so many Africans believe they cannot break the “One Step Forward, Two Steps Back” cycle?  Six decades after colonial flags were lowered and African countries gained formal independence, the continent struggles to free itself from the deep legacies of colonialism, imperialism and patriarchy.  Many intellectuals, politicians, feminists and other activists, eager to contribute to Africa’s liberation, have frustratingly, felt like they took the wrong path.  Analyzed through the eyes of Afro-feminism, this book revisits some of the fundamental preconditions needed for radical transformation.

Professor SYLVIA TAMALE is a leading African feminist, multidisciplinary scholar and Coordinator of the Law, Gender and Sexuality Research Centre based at the School of Law, Makerere University in Uganda. Prof Tamale was the first female Dean of Law in Uganda and has been a visiting professor at several universities including Oxford, Pretoria and Zimbabwe.