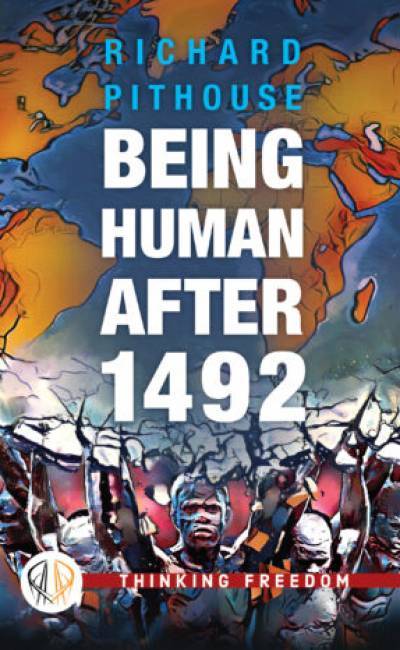 Richard Pithouse’s extraordinary overview of the what is means to be human after 1492:

… On 9 August 2014, Michael Brown, an unarmed black man, was shot dead by a white police officer in Ferguson, Missouri. The movement that grew out of the rebellion that followed inaugurated a new sequence in the struggle against racism in the United States. As with previous sequences in that struggle it quickly acquired an international dimension, including here in South Africa. One aspect of this international moment has been an urgent confrontation with the reality that what Césaire called ‘abstract equality’ does not, on its own, mark an end to the racialization of life.

RICHARD PITHOUSE is from Durban, South Africa. He is an Associate Professor teaching politics at Rhodes University in Grahamstown, where he lectures on contemporary political theory and urban studies. He writes regularly for journals and newspapers, both print and online, and his commentary is widely read.