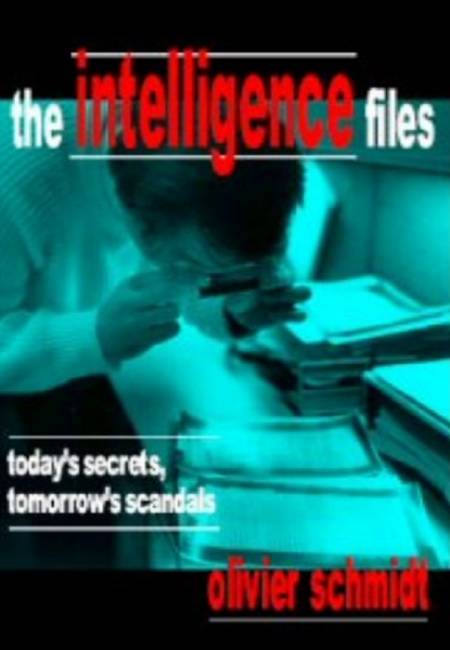 This collection of the decades’ “best-of” from the online journal, Intelligence, offers a shocking glimpse into the frequently illicit and routinely immoral undertakings of states, whose harm to individuals, groups and countries is seldom recognized or understood by the public at large.

Fifteen thoroughly researched and documented chapters probe the clandestine workings of the world’s intelligence services from the CIA and the FBI in the US, MI5 and MI6 in Britain, the DGSE and DST in France, the Sûreté d’Etat in Belgium, all the way to the DINA in Chile and its ties with both the CIA and with the international “Black Orchestra” and its neo-Fascist assassins in Italy and Portugal.

“Intelligence probes where others fail to look and offers interpretations that challenge the conventional wisdom.” Steven Aftergood, Federation of American Scientists

Olivier Schmidt is an associate of the ADI (Association de droit a l’information), for which he founded and directed all publications, including Parapolitics, Intelligence Newsletter and the current ADI journal, Intelligence. He was guest speaker at a “Datanet Security" conference in Miami along with former NSA Counsel Stewart Baker and the first woman CIA Deputy Director, Ruth Davis, and “designated contradictor" at the Western Europe Union intelligence conference in Paris with the former French DGSE foreign intelligence chief Admiral Pierre Lacoste and the “political father" of the French atomic bomb, Jacques Baumel. He holds US, British and French degrees in logic and information sciences, and enjoys dual nationality, American and French.