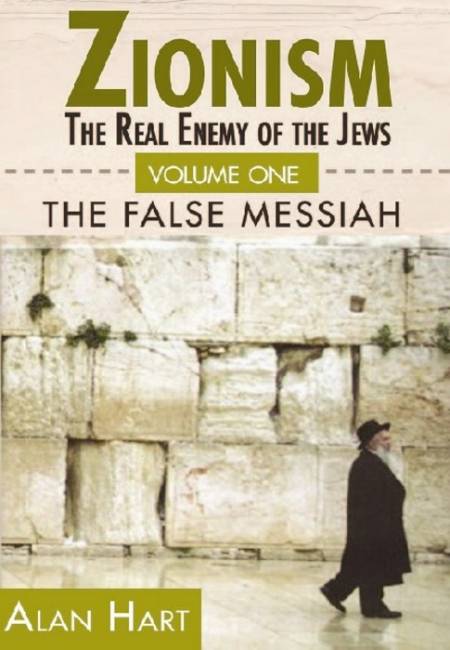 “These three wide-ranging, highly readable, and extremely well-informed volumes are a real gem that should be read by every politically- and historically minded seeker of truth, justice, and enduring peace in historical Palestine.” Journal of Palestine Studies (JPS 165), 2012

“In this extraordinary book, Alan Hart has succeeded in elucidating for us the immediate and long-term dangers involved in the unconditional Western support for Zionism and its oppressive policies against the Palestinians. The author provides us with a chilling exposure of how this embrace developed and continues to endanger the Jewish existence and fuels the anti-Semitism that refuses to disappear. Motivated by a genuine concern for peace in Israel and Palestine and beyond in the world at large, Alan Hart has written not only a strong indictment of Zionism, based on both research and personal experience, but also provided us with a charter for a better future.” ILAN PAPPE, Leading Israeli revisionist historian, author of The Ethnic Cleansing of Palestine