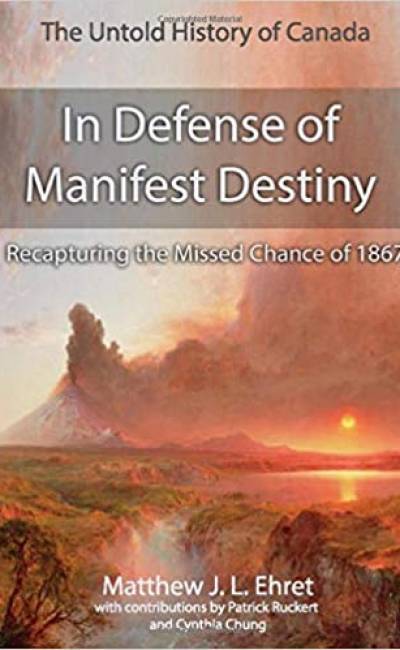 The Canadian Patriot Press is proud to present the second of a four volume book series in which dark myths long held over Canada’s past are exposed to the full light of truth as uncomfortable questions are addressed such as: Why did pro-American system forces fail to keep power in Canada after Lincoln’s 1965 assassination? How were those renaissance-humanist concepts underlying the doctrine of Manifest Destiny corrupted by slave owners and monarchists throughout the 19th century? Why did the rail line between Russia and America through British Columbia fail to succeed? What were the true reasons for the Alaska Purchase? How did Canada’s National Policy break the formation of a world land-bridge of rail development after 1867?