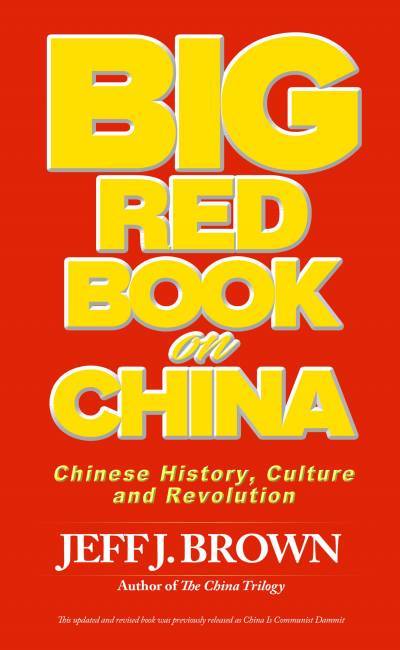 A detailed survey of China’s long economic and civilizational history, up to current events, especially vis-à-vis the West, serving as an A-Z reference book on all aspects of Chinese culture, language, art, governance, geopolitics, economy, science, technology, invention, innovation, infrastructure, travel and society, with many personal anecdotal experiences of living and working 16 years with the Chinese people.

“The kind of book written by the academics who lived in China for 16 years and went through profoundly deep research on culture and philosophy of Chinese people. It is not a book written by someone who know China a just little bit. Jeff knows China more than most of average Chinese. If you want to know how they elect their leader in Chinese democratic system, read this book. It is a medicine to cure the Western propaganda infested knowledge about China.” Verified Reader