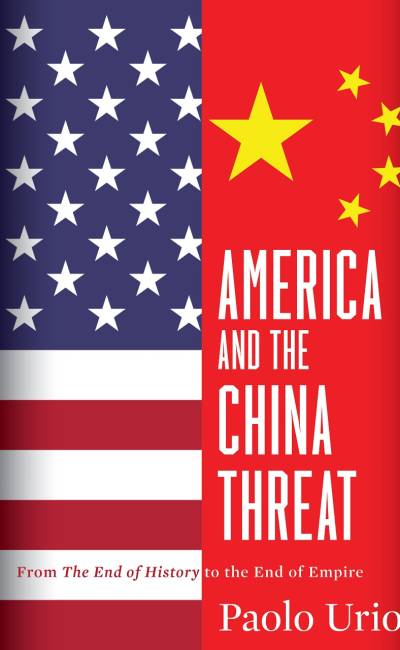 This book debunks, among others, the myth of the universality of US values and the myth of the imperial, dictatorial and state capitalist character of today’s China. It explains the division between the US and China through an analysis of their ideologies going back to the foundation of the US Republic and the time of the Chinese Empire.

China’s significant military and economic advances are addressed, along with its new investments and One Belt, One Road Initiative.

PAOLO URIO holds an MA in international relations and a PhD in social and economic sciences from the University of Geneva, where he directed the Masters in Public Management program and managed a training program for senior Chinese public officials on behalf of the Swiss government, that gave him access to Party’s officials, universities and Party schools. He has published several books on China’s reforms and its relations with the West, including China Reclaims World Power Status (Routledge) and China 1949–2019: From Poverty to World Power (Springer).