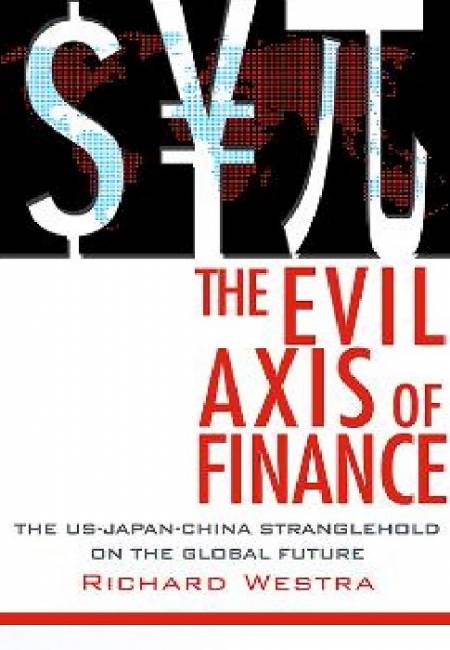 Why, despite the existence of raft of potential international investment outlets, is a major share of global wealth and savings impelled toward a United States (US) Wall Street centered casino? Why has an increasingly gapping chasm crystallized between ever bloating global financial activities and the “real” world economy of production and trade? How is it that wealthy governments’ injecting trillions of dollars into stumbling financial sectors across the globe is failing to create new decent jobs? The present volume clearly answers these questions and more.

“This is the best researched and hardest hitting book yet written on what Westra so aptly refers to as ‘rotating meltdowns’ caused by High Finance’s irresponsible expansion of and gambling with debt.”  ROBERT ALBRITTON, Prof. Emeritus, York University, Canada

RICHARD WESTRA is Designated Professor at the Graduate School of Law, Nagoya University, Japan and Visiting Professor at the Institute of Political Economy, Carleton University, Canada. He has authored and edited 13 books and is co-editor of Journal of Contemporary Asia. His Ph.D. was completed in 2001 at the Department of Political Studies, Queen’s University, Canada. Among his numerous international publications he authored Unleashing Usury, Clarity Press, 2012 and Exit from Globalization, Routledge, 2014.