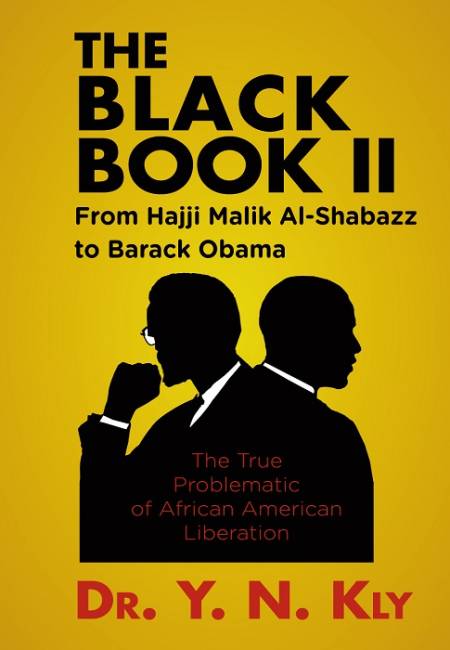 The problem that arises in what American presidents Clinton and Obama have repeatedly called a “one-nation one-state” political system is: how will the state assure and protect the unique needs and interests of its historically oppressed national minorities? Most black officials in the United States government are in the same position as the president; they were not elected to speak or work for African Americans’ interests, but must represent the interests of their constituencies as a whole — the majority’s interests. When the majority-dominated platform of both political parties and the policy agenda of government ignore African Americans’ needs, then they have no democratic mechanism to solve their problems.

DR. Y. N. KLY (deceased 2011) was Professor Emeritus, School of Human Justice, University of Regina, Canada, and a former consultant to government and a wide range of ethnic groups on minority issues. Author of five books and numerous articles, he won the Gustavus Myers Outstanding Book Award in 1990 for International Law and the Black Minority in the US, and in 1995 for A Popular Guide to Minority Rights. He founded and chaired IHRAAM, an international NGO in consultative status at the UN. He held a Ph.D. in political science, specializing in international law, from University Laval.